The Finnish Foundation for Share Promotion promotes the securities market by supporting research in the field and compiling statistics from various sources that are of interest to investors. You can choose a statistic in the below menu. 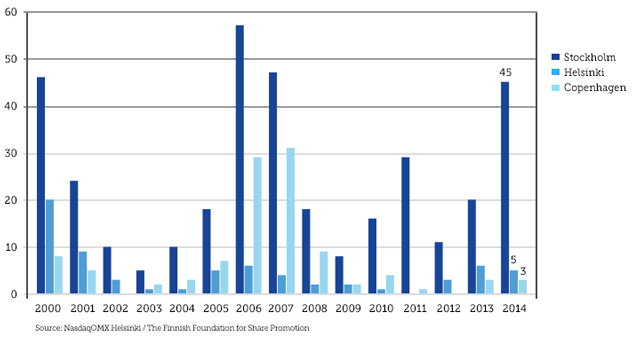